A pastor’s wife from Langeland climbed quickly up the social ladder by remaining extremely close friends with the local count.

In 1732, a new pastor – Dines Christian Krag – arrived in the town of Tranekær on the island of Langeland, thus becoming minister to Count Ahlefeldt and his family, whose residence was Tranekær Castle. The pastor was accompanied by his delightful wife, Christiane Krage, who was 19 years his junior.

Thirty-year-old Count Frederik Ahlefeldt lived on the estate with his wife, 27-year-old Bertha V. Holstein. Their marriage was almost certainly founded on love, because the count had married without the king’s consent. Tragedy struck three years later, however, when the young countess died.

Soon after, the count began to develop an interest in the pastor’s young wife. We do not know whether the count and Christiane Krag became lovers, but that was certainly the rumour. In any event, their close relationship helped the pastor’s wife to climb the social ladder.

She continued her close relationship with the count and 15 years later he helped her acquire the deeds to Hjortholm, the neighbouring estate. It is said that the count helped the family to enter the ranks of the nobility under the name of von Kragenskjold.

For obvious reasons, we do not know the full details of the relationship between the count and the pastor’s widow. However, one short anecdote serves to illustrate how Lady von Kragenskjold’s ascent through the ranks of society was viewed at the time.

At a Christmas ball at Hjortholm, a clergyman’s wife was wearing a brilliant, expensive silk dress. The hostess, Christiane von Kragenskjold, simply could not refrain from asking: “Where did you get that beautiful dress?” To which the clergyman’s wife cheekily replied: “Well, I neither stole it nor whored my way into it!” 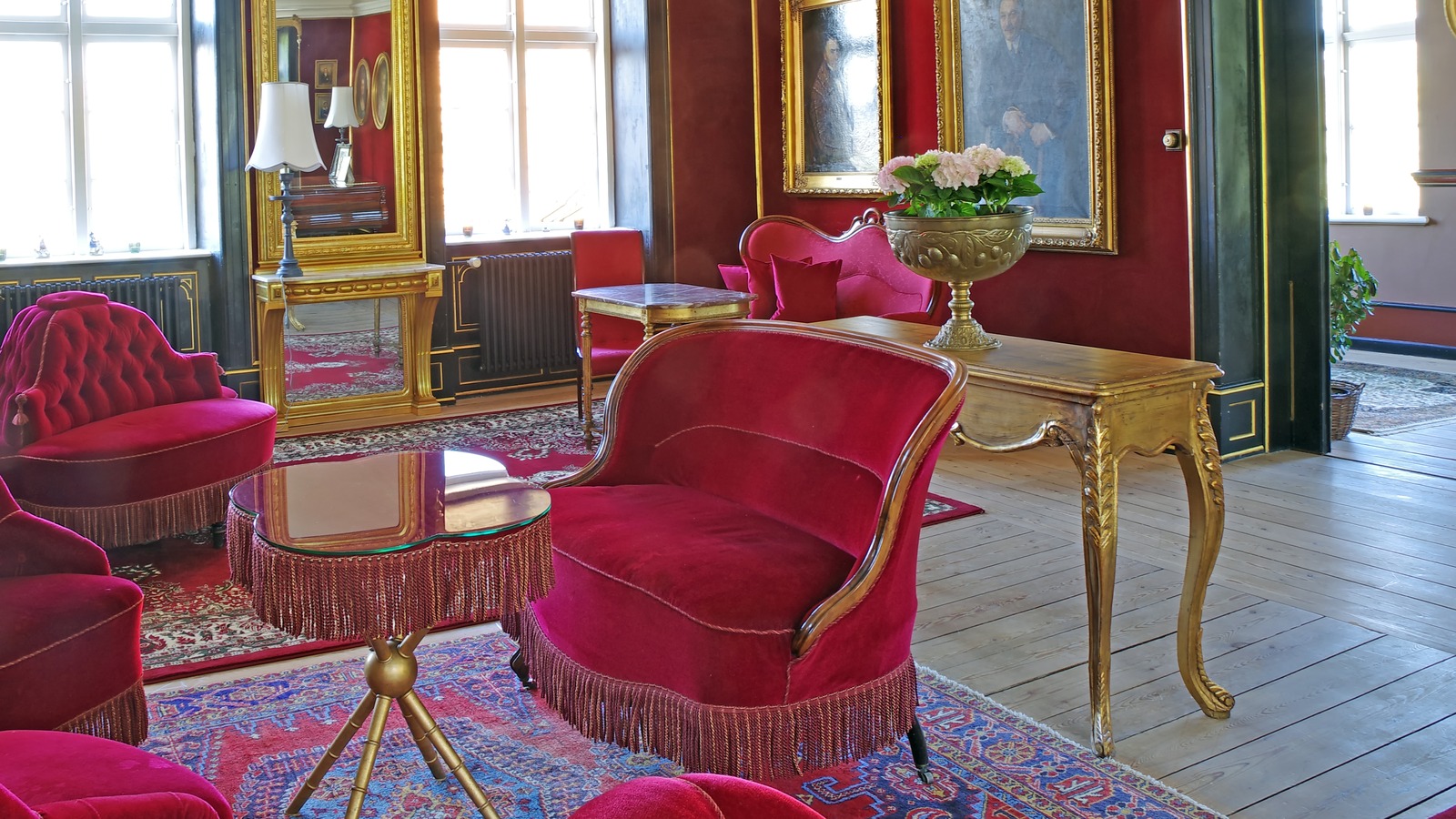 The countess became Lady of Broløkke in perpetuity

In 1760, at the age of 57, Count Frederik Ahlefeldt married Marie Elisabeth von Ahlefeldt. He had taken back ownership of Broløkke the previous year, and it is said that the repurchase was a sop to the countess-to-be.

The happy couple were subsequently immortalised in a number of paintings, which remain in Broløkke to this day, because it was decided at the time that they were to hang in the manor house for all time. It was a clear statement from the countess as to who had won the battle for the title of Lady of Broløkke.