Estate owner Carl Frederik Blixen Finecke was full of unexpected ideas, and friends with the leading figures in Europe. And he was good to his peasant farmers as well.

In 1829, at the tender age of seven, Carl Frederik Blixen Finecke lost both of his parents, his grandfather and his uncle. As a result, the young boy inherited two estates in German Pomerania, a large manor in Sweden and Dallund Castle on Fyn. His guardians administered his estates competently, but subjected him to a strict upbringing. When the young baron came of age, he finally became master of his own possessions – and behaviour.

He threw himself into his life as an adult with abandon and continued in the same vein for the rest of his life.

1. For the sheer fun of it, the young baron smashed a costly vase, simply to replace it at great expense. He also commissioned a well-known female singer to put on a private show for him in Berlin. And on his honeymoon, he scattered money to all sides.

2. In 1848, on the outbreak of the Three-Year War, the 25-year-old estate owner immediately enlisted as a platoon commander and played an active role in the hostilities.

3. Blixen Finecke later divorced from his first wife, only to marry again in 1854, wedding Princess Augusta of Hessen-Kassel. This made the baron the brother-in-law of the future royal couple from the Glücksborg dynasty: King Christian IX and Queen Louise.

4. In the same way as many other nobles, he refused to visit Countess Danner, the wife of King Frederik VII. In return, the king, who had previously spent many an enjoyable summer day at Dallund, declined Blixen Finecke audience. The old friends later made up, however. 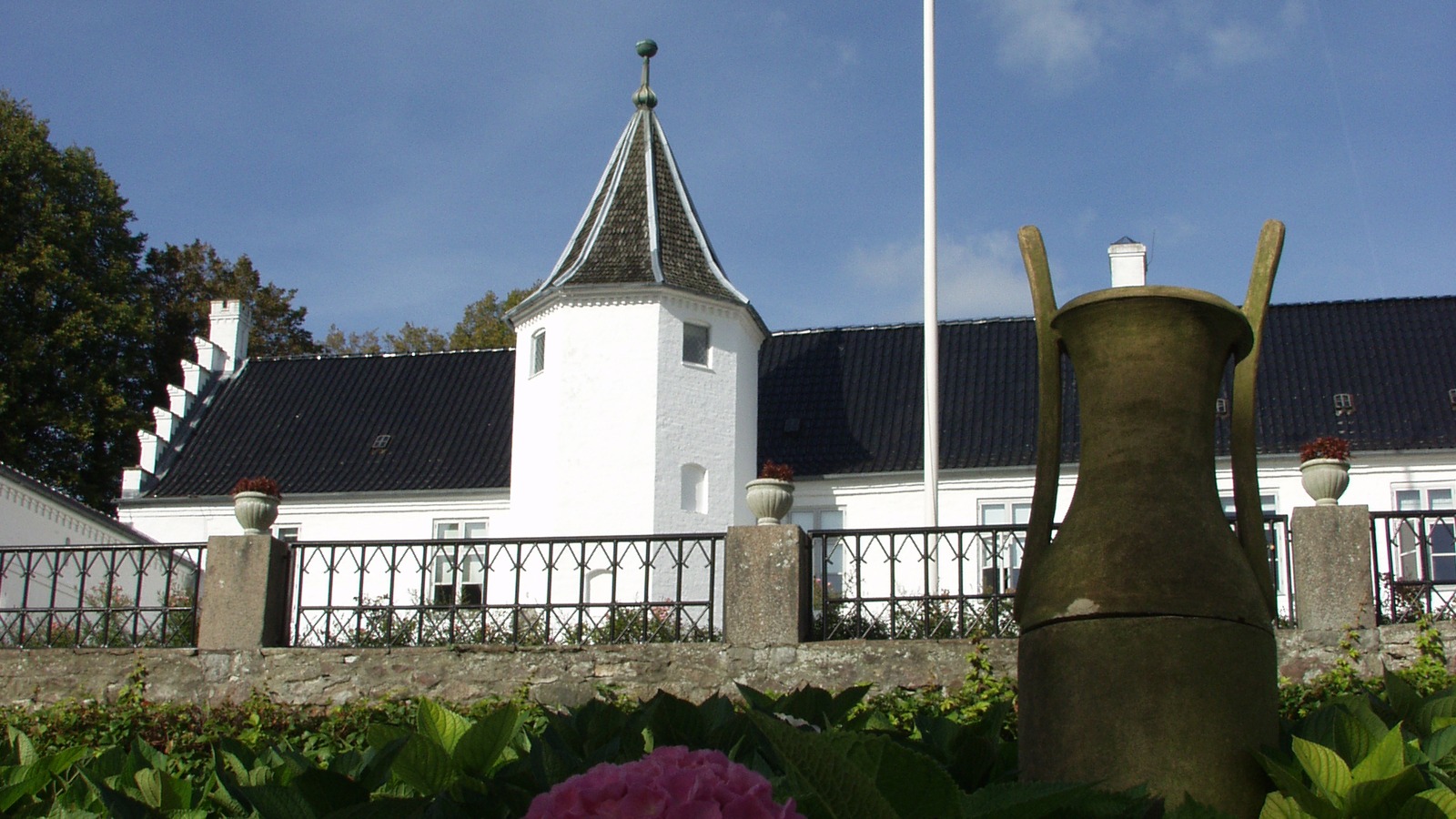 5. During his time studying in Germany, the baron had become close friends with Count Otto von Bismarck – the very man who was to lead Prussia to war against Denmark in 1864. Before the war, Baron Blixen Finecke exchanged letters with von Bismarck in an unsuccessful – and rather naïve – attempt to resolve the problem of the disputed duchies.

7. When, in 1865, the Prime Minister was to form a new government, it was to Blixen Finecke that he turned. However, the baron made his acceptance of a ministerial position conditional upon the University of Copenhagen being relocated to the city of Kolding – to favour the Region of Southern Jutland.

8. The local farmers raised a monument to him because he sold them their farms on extremely reasonable terms. The memorial stone is inscribed with the words: “To his word was he true”.