In the Middle Ages, the country’s most important decisions were taken at Nyborg Castle. Once a year, the most prominent men in the realm met at the danehof to decide court cases, adopt laws and appoint new kings. Let us take a closer look at three epoch-making danehof assemblies.

The adoption of Denmark’s first constitution

In 1282, the Danish nobles and bishops curtail the powers of King Erik Klipping with a coronation charter. Many historians are agreed that this is in reality Denmark’s first constitution.

The charter sets out the framework for the legal system and stipulates that the king must hold a parliament in Nyborg every year. Here, the most prominent men of the land are to pass laws, serve as the country’s supreme court and make key decisions on behalf of the kingdom. This parliament later becomes known as the danehof.

The plague saves scoundrels from losing a hand

At the time of the danehof in 1354, Denmark is in crisis. The plague reaches the country in around 1350, killing up to 50 percent of the population in some areas.

The danehof under King Valdemar Atterdag therefore decides to put an end to punishing people by cutting off their hands. And heads. Denmark simply cannot afford to lose any more hands. 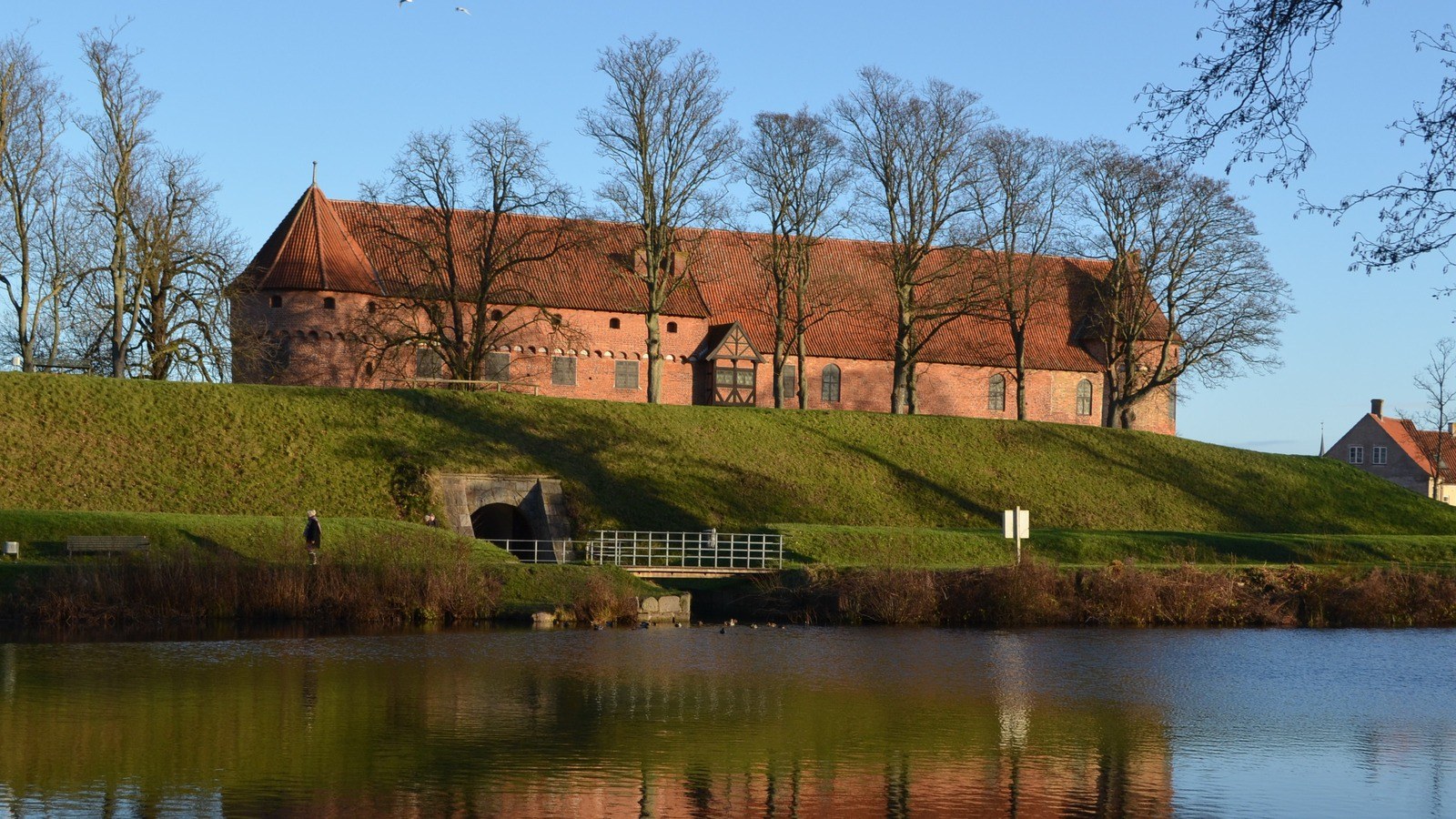 Margrete I lays the foundations of the Kalmar Union

In 1377, the queen of Norway – who is the daughter of the Danish King Valdemar Atterdag – has her little son Oluf named the future king of Denmark.

The naming of her son is made to the detriment of the otherwise chosen successor, Albrecht of Mecklenburg. At the danehof, the nobles and bishops of Denmark choose to turn away from the German Mecklenburg and towards their Nordic brothers. Because little Oluf is likewise heir to the throne of Norway and has a strong claim on the Swedish throne as well. Thus are laid the foundations for Margrete I’s greatest triumph: the Kalmar Union.

The nomination is thus crucial in keeping Denmark and Norway in personal union until 1814, and explains why Greenland and the Faeroe Islands remain part of the Unity of the Danish Realm to this day.