Stig Andersen Hvide was not personally present when he was convicted of regicide, for which his punishment was to be outlawed and have his estate confiscated.

During a national assembly at Nyborg Castle in 1276, King Erik Klipping asked the nobles to recognise his infant son as the future king of the country. One by one, the assembled gentry loyally swore to accept the young child as the true heir to the throne, until the question was put to the powerful commander of the army – Lord High Constable Stig Andersen Hvide – who refused.

He is then believed to have ridden north to Eskebjerg, his estate on Fyn, which now called Scheelenborg. Even though he had estates in many parts of Denmark, he was obviously particularly attached to his manor on Fyn. It lay close to the strategically important Nyborg Castle, and legend has it that Lord High Constable Stig was buried in the grounds of Stubberup Church, Scheelenborg’s local parish church.

The Lord High Constable fled the country before his trial

Even though Stig Andersen Hvide had rejected the king’s chosen successor, he retained his rank of Lord High Constable, which proves the unshakable power held by the lord of the manor.

That all changed in 1286. Erik Klipping was murdered in Finderup Lade, reportedly stabbed 56 times. The following year, Lord High Constable Stig and eight other nobles were summoned to appear before the court at Nyborg Castle to stand trial for regicide.

The nobles sensed that their smartest move was not to appear, and they fled to Norway. The trial took place regardless, and all nine were deemed outlaws and had their estates confiscated. This resulted in Eskebjerg becoming property of the crown. 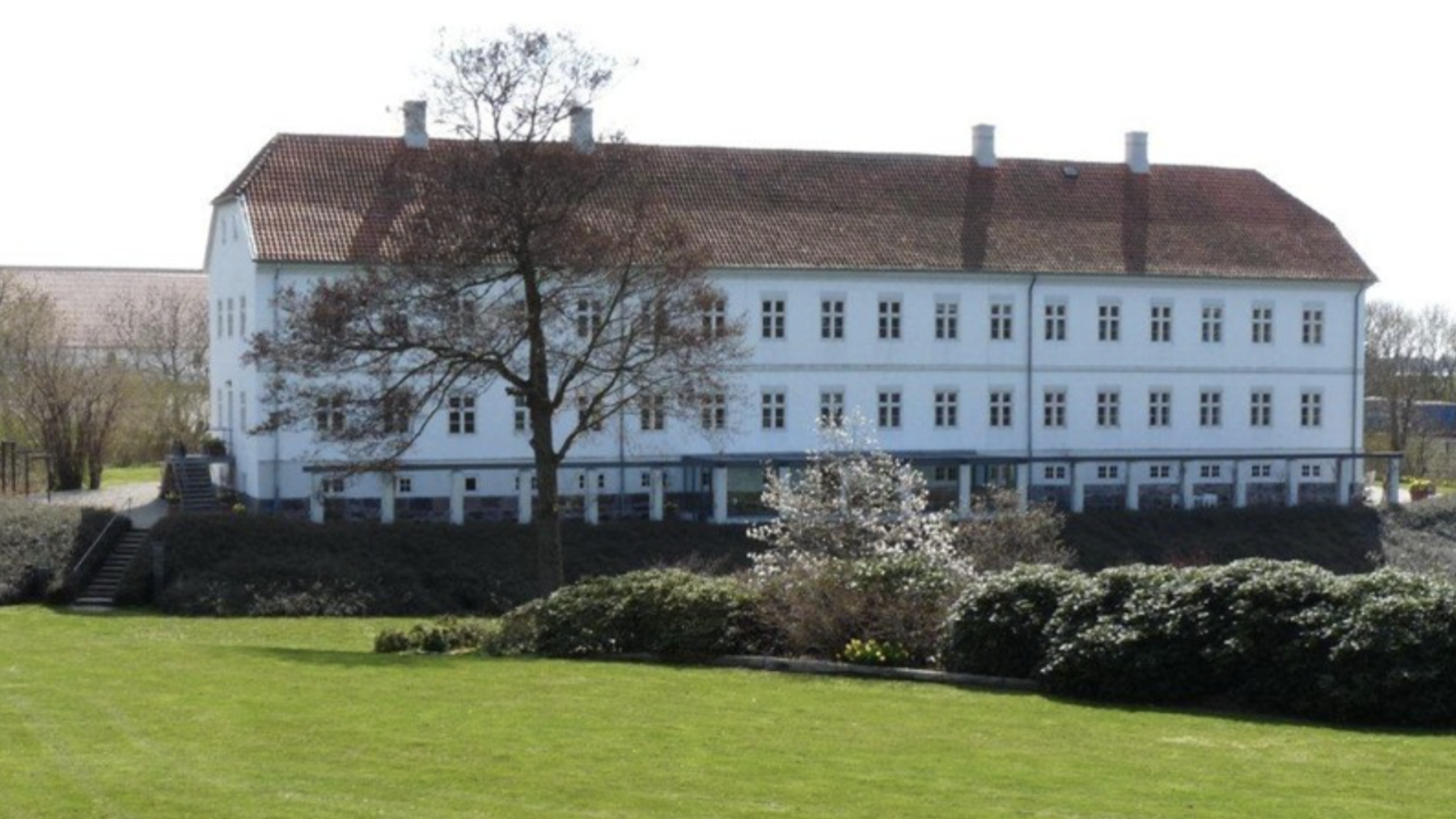 The sentence was a miscarriage of justice

Stig Andersen Hvide established himself as a Norwegian war lord on the island of Hjelm, just south of Ebeltoft in Jutland. The island became a base for the outlaws, and it was from here that Stig Andersen Hvide sailed forth with his men to ravage towns and other tempting targets along the coasts of Denmark.

According to historians, the former Lord High Constable’s thirst for revenge was fully justified. He died in 1296 and the charge of regicide was revisited almost a decade later. At the new hearing, no proof was offered that Stig Andersen Hvide was present in Finderup Lade on the relevant evening in 1286. Historians have also come to the conclusion that he had no motive, either. At the time of the king’s murder, the Lord High Constable actually held more power than ever before. So it seems that the sentence was more of an act of political cleansing.

His possessions were restored to his heirs in 1320.