Two of the most infamous figures in Danish history lived for a short time at Holckenhavn Castle. However, the peaceful life of estate owners was not at all to the liking of the treacherous couple.

The local peasant farmers must have stared open-mouthed when the newly arrived lord and lady of the manor set off to visit a spa in the summer of 1662. Their entourage comprised a veritable train of carts and carriages. Among the items in their baggage were 60 paintings and 27 tapestries. In fact, there was almost reason to believe that the estate owners had no intention of returning.

The lord and lady in question were the notorious Corfitz Ulfeldt and his wife, Leonora Christina, daughter to the king. The story of the couple is the tale of one of the most remarkable rises and falls in the history of Denmark. As recently as six months previously, they had both been imprisoned in Hammershus fortress on the island of Bornholm.

In order to secure their release, they were obliged to pay an enormous fortune to the king, and Corfitz Ulfeldt had pledged a series of oaths. The king then ordered them to live at Ellensborg Estate (which was later renamed Holckenhavn). However, the rural lifestyle here bored the married couple to distraction.

The nobles on Fyn declined to mingle with the Ulfeldts

On their arrival, the couple had invited the local nobles to convivial get-togethers at Ellensborg, but unsurprisingly, the high and mighty of Fyn were less than enamoured with the Ulfeldts. They had neither forgotten nor forgiven how Corfitz Ulfeldt, as counsel to the King of Sweden, had assisted the enemy during the war that had ravaged their island just four years earlier.

So at Ellensborg, Corfitz Ulfeldt principally spent his time systematically attempting to collect debts from the Danish nobility – generally without success, given that their coffers were largely empty due to the war.

After just a month at Ellensborg, Corfitz Ulfeldt picked up his quill and wrote to influential men at court, requesting that he be allowed to visit a spa. 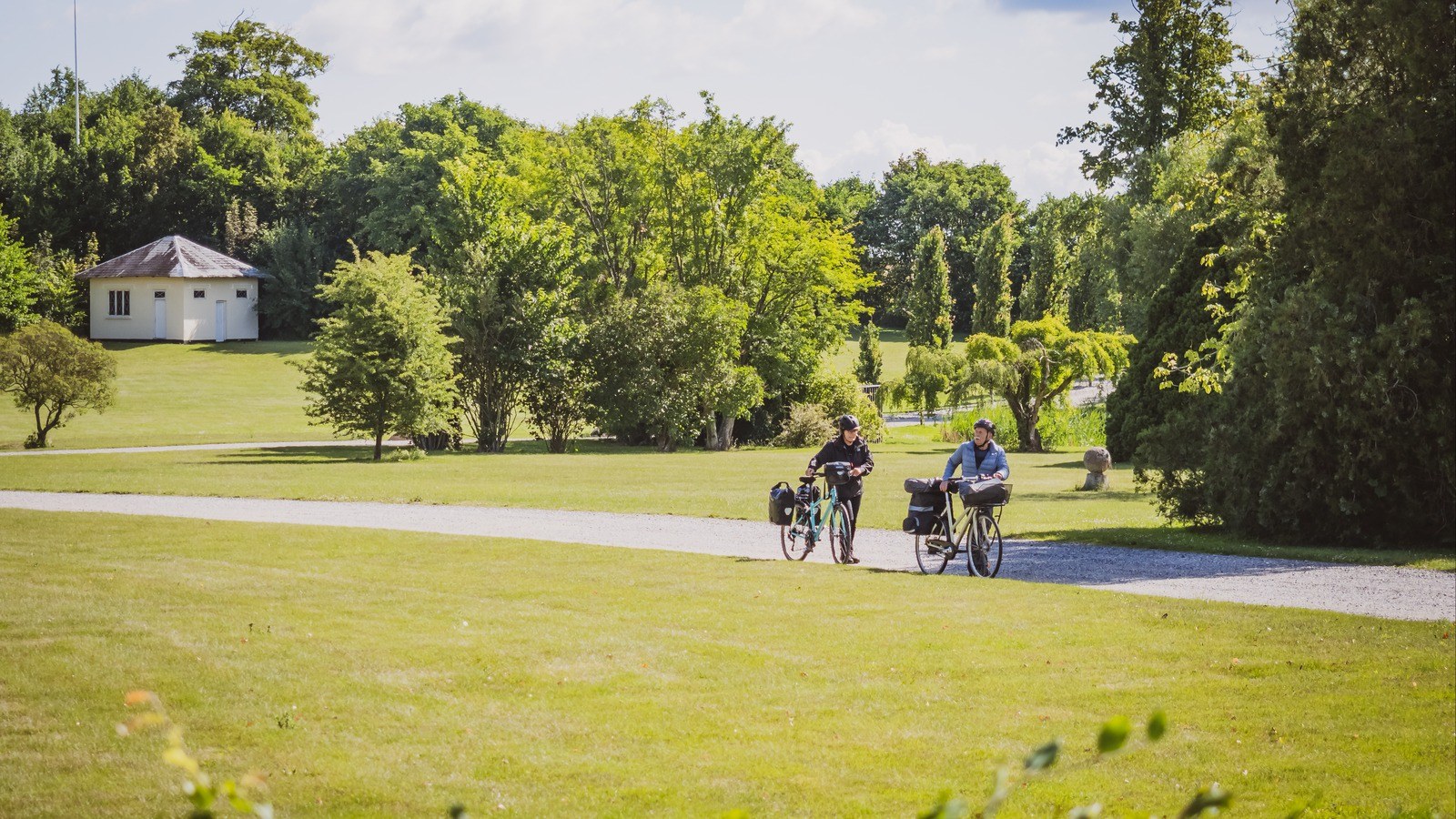 They had even farther to fall

Surprisingly, the king granted the family leave to travel to a spa in France in May 1662. So, barely six months after taking up residence at Ellensborg, the couple left the estate in June of that same year.

Little more than a year later – on 24 July 1663 – the king stripped Corfitz Ulfeldt of his title and condemned him to death as a traitor to the realm. Corfitz Ulfeldt immediately went into hiding and died two years later, probably in Switzerland.

On 11 June 1663, Leonora Christina was arrested in England, thrown in jail and then conveyed to Denmark, where she was imprisoned in Blåtårn tower at Copenhagen Castle. She remained there for the next 22 years.