The Baron of Holstenshuus was one of the first landowners in Denmark to attempt to encourage his peasant farmers to drop the communal system of farming and move out onto separate farms. But the farmers refused to give in without a fight.

Baron Adam Christoffer Holsten must have been tearing his hair out when the peasant farmers, time and time again, suspected their lord of the manor of attempting to cheat them. But Baron Holsten’s motive was quite simple: he wanted his land to be more productive.

His plan was to break up the communal system of farming and move the farmers into cottages close to their land. At the same time, responsibility for cultivating the land would be transferred from the village community to the individual farmer.

However, the farmers were convinced that they would only be granted tiny plots of land far from their farms, and they demanded appropriate compensation.

Baron Holsten was willing to accommodate the majority of the farmers’ wishes. He had entered into agreements to consolidate the land into large plots so that the new farms would have decent-sized fields to work. His ultimate aim was actually to provide impetus for the enclosure movement, as it was known.

The baron was one of the first people to draw experience from this huge upheaval in the lives of the peasant farmers. He started working with the enclosure system as from 1770, but was constantly hampered by the demands of the dissatisfied peasants.

The land had to be redistributed once more when a tenant farmer died in Diernæs. This proved to be the turning point, resulting in the local farmers agreeing to end the communal system of farming in 1773. Five of 21 farms were relocated. 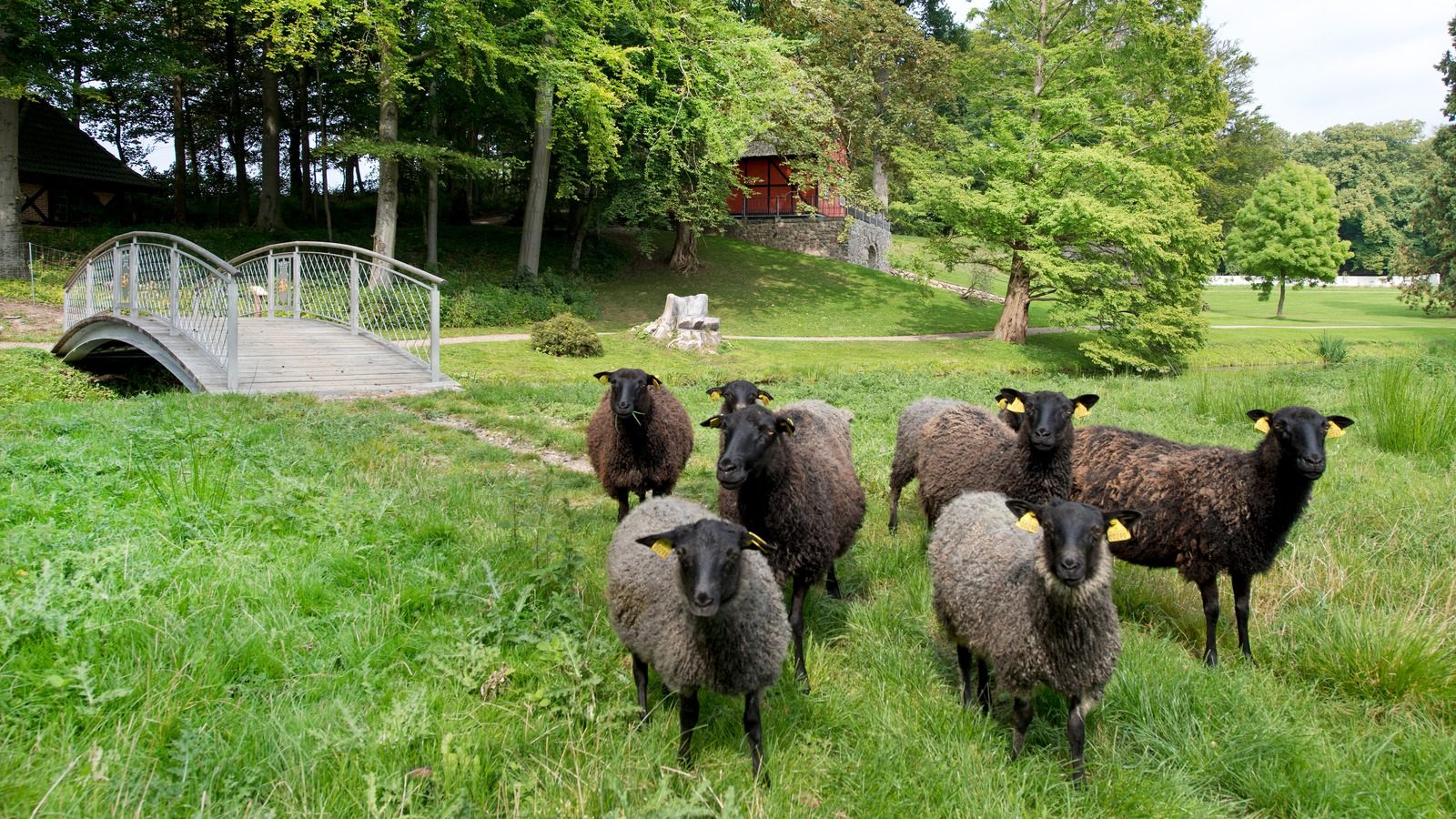 The peasant farmers travelled to Copenhagen to complain

However, the peasant farmers in Diernæs and the other villages on the estate were by no means finished with their mistrust of Baron Holsten. In 1787, having lost a new case concerning exchanges of real property in the local court of law, three farmers travelled all the way to Copenhagen to complain to the Crown Prince (the regent in all but name at the time) about their “unchristian and inhuman” treatment at the hands of the baron.

The Crown Prince was extremely surprised by their complaint, because the baron was known treat his peasant farmers decently. Nevertheless, when the complaint was repeated two years later, a commission was set up.

Once again, Baron Holsten was completely cleared of all charges, and promised that in spite of their complaint, he would not take revenge on the farmers. It seems that the baron was willing to forgive his farmers anything, as long as they agreed to drop the communal system of farming.