Random chance shaped the fate of Ærø, which initially became its own little duchy before being split into four; resulting in absolute chaos.

Back in the 1600s, Ærø enjoyed 11 good years as its own little duchy. Duke Christian governed his small “realm” from Ærøskøbing, and, of course, visited the estates and manors on the island. One of those he visited was Søbygaard, which, despite its small size, was well protected by a moat and drawbridge.

The manor was built by Christian’s father, Hans the Younger (1545–1622), whose many sons were actually the reason why Ærø ended up as its own little duchy in Schleswig – because the tradition in the duchy was that all sons had the right to inherit from their father.

However, these same rules would later lead Ærø into a veritable morass of smuggling, black market trade and general chaos.

The Duke of Ærø

Christian had become Duke of Schleswig-Holstein-Sønderborg-Ærø in 1622, having previously been the canon at the chapter house in Strasbourg. As long as he remained unmarried, he would receive a salary from the church.

This meant that the duke could not sire legitimate heirs. It was also the reason why, as the eldest son, he had inherited the modest duchy with its small estates.

Christian had no intention of letting himself be bound by the spirit of the rule, however. He moved to Ærø with his housekeeper, who had a daughter there. The identity of the child’s father was not known, but mother and daughter lived with the duke. It was important to the Duke of Ærø that his housekeeper be well cared for after his death, so she inherited two good houses in Ærøskøbing as well as the island of Drejø. 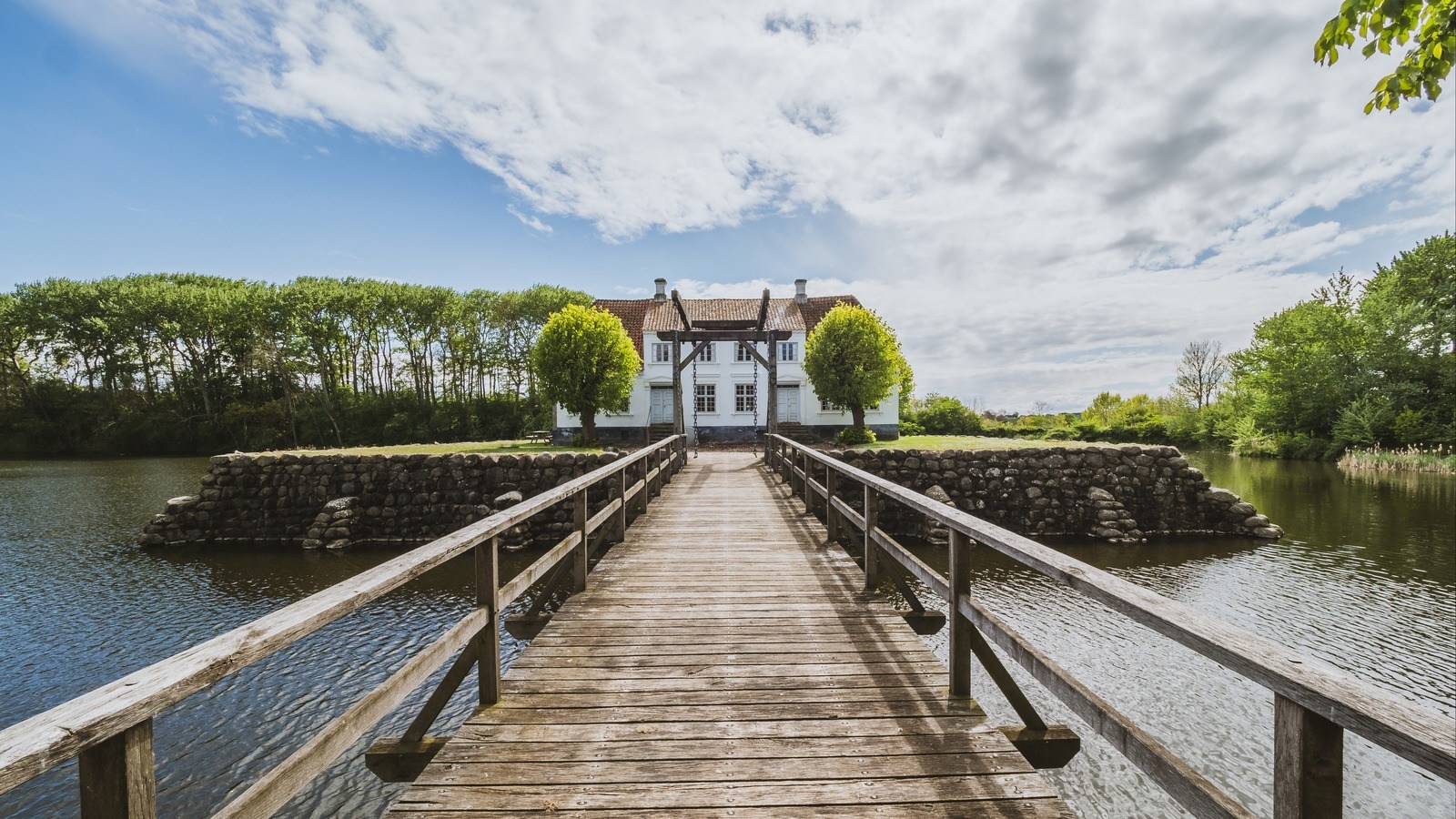 Inheritance chaos broke out on Ærø

While Duke Christian made sure his housekeeper was comfortable after his death, the same cannot be said of Ærø itself. Because when Christian died in 1633, the little island found itself embroiled in an administrative nightmare.

By law, the island had to be divided up into four sections, one each for the duke’s surviving brothers and one for a nephew. The division meant four different systems of taxation on the island, which was famous for its trade. The confused and confusing situation led to a wave of smuggling and black market trade – and, ultimately, to the fall of the town of Ærøskøbing.