The Ahlefeldts came into possession of Tranekær Castle through an abduction

The current owners of Tranekær Castle are the 13th generation of the same family. The path to ownership of the castle involved the richest heiress in the country at that time – and a scandalous wedding.

Tranekær Castle is the oldest inhabited secular home in Denmark. Part of the north wing of the castle was built using materials from the original 12th century fortress and the Ahlefeldt-Laurvig family still resides behind the ancient walls.

Ambitious nobleman made off with his sweetheart

Frederik Ahlefeldt was the second-eldest son in a large family, and there was little for the three sons to inherit. He left Denmark to take a thorough education abroad and when he returned to his home country in 1654, he was granted a position at court where he soon became the queen’s favourite.

Frederik Ahlefeldt was young, intelligent, well-educated and clearly on his way up in the world. What is more, he had chosen a wife suitable to his ambitions: the richest heiress in Denmark.

The following version of the story is the one told by the current Count of Tranekær, Christian Ahlefeldt-Laurvig.

Frederik Ahlefeldt had made the acquaintance of Margrethe Dorothea Rantzau, the richest heiress in Denmark, at a series of balls for people in the same social circle. They agreed to marry, but the father of the bride would not hear of it. So on Boxing Day 1656, the 15-year-old girl climbed down a ladder from her bedroom and hopped into Frederik Ahlefeldt’s waiting carriage. They then drove straight to the local parish church and exchanged their vows.

There is a slightly less romantic version from a different source. In his memoirs, one of their contemporaries – Ditlev Ahlefeldt (1617–1686) – wrote that what took place was in fact an abduction. 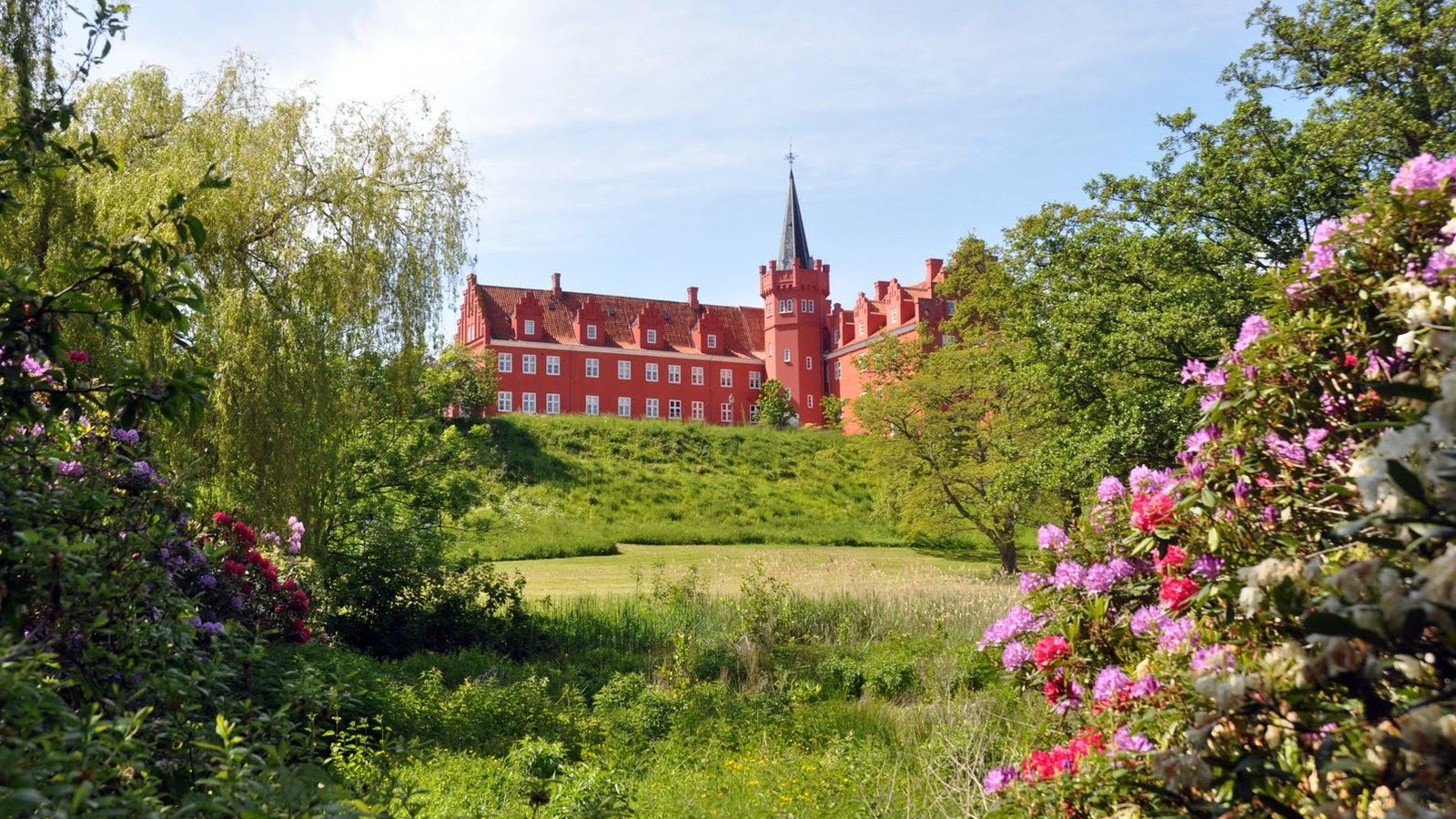 The father-in-law forgave the happy couple

No matter which version is true, the result was the same: the father of the bride was furious. He turned his back on his daughter and cut her off from her inheritance.

A few years later, however, he calmed down again. The happy couple had had a couple of children and their father-in-law acknowledged the marriage. In 1659, he even transferred the deeds to Tranekær Estate to his otherwise property-poor son-in-law.

Frederik Ahlefeldt went on to become the leading government official in Denmark, holding the position of Chancellor. On his death in 1686, he was interred in Tranekær Church.

You can listen to the Count tell the story of his ancestor in a short podcast about Tranekær.