The castle is named after one of King Christian IV’s bastard sons. A century later, the mistress of another king is also sent to the estate to give birth.

Opposite Ulriksholm Castle stands the local parish church: Kølstrup Church. It is here that on 21 July 21, the parish priest christens a newly born girl. He then enters the details of little Anna Maria Hansen in the parish records, noting the name of the father as Frederik Hansen, ship’s clerk from Gothenburg – currently on a long voyage to China.

This is not strictly true, however. The little girl’s father is nowhere near the seven seas. In fact, he is firmly ensconced at Christiansborg Palace in Copenhagen – hardly a surprise, given that his real identity is King Frederik V of Denmark.

The king’s pregnant mistress was concealed from the court

Madame Hansen has been the king’s lover for at least five years, during which time she has given the king five children.

The court is not to pry too deeply into the matter of the monarch’s bastard children, however. So every time Madame Hansen’s baby bump becomes a little too obvious, she is sent to Ulriksholm Castle to bear the child.

The king sires four girls and a boy with Madame Hansen, but the little boy only lives to be one year old. Their relationship presumably comes to a end shortly after this unhappy event, and Madame Hansen settles down on Kjerup farm close to Ulriksholm.

Her four daughters marry members of the nobility, receiving a healthy sum of money from the state as their dowry. As late as in 1862, the state coffers pay the princely sum of 400 rigsbankdaler a year to Annette Fehrmann, a granddaughter of Frederik V and Madame Hansen. 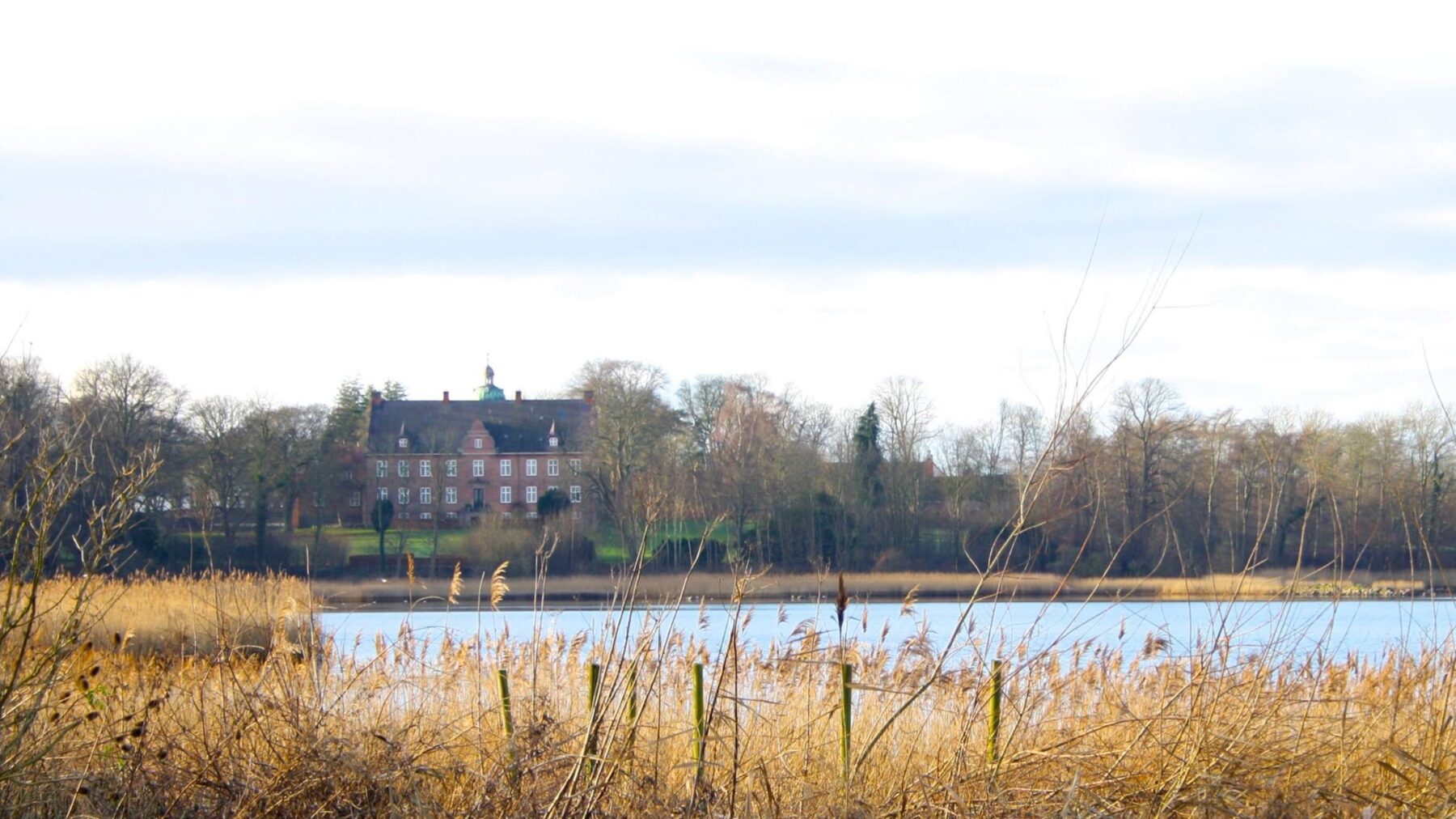 However, the magnificent dowry paid to Frederik V’s bastard daughters pales into insignificance next to Ulriksholm Castle, which Christian IV gifted to his bastard son, Ulrik Christian Gyldenløve.

Christian IV sired this son with Vibeke Kruse, his last mistress and co-habiting partner, and presented the castle on East Fyn to the 15-year-old boy in 1645. Before handing over the splendid gift, the king had a beautiful new main building constructed and then named the  modified castle after his son: Ulriksholm.

All Christian IV’s bastard children were given the surname “Gyldenløve”. Ulrik Christian Gyldenløve died at the young age of 28. But before then, he had buried his mother in Kølstrup Church – the same church where, a century later, the font was used to christen the first member of a new, but more withdrawn generation of royal bastards.